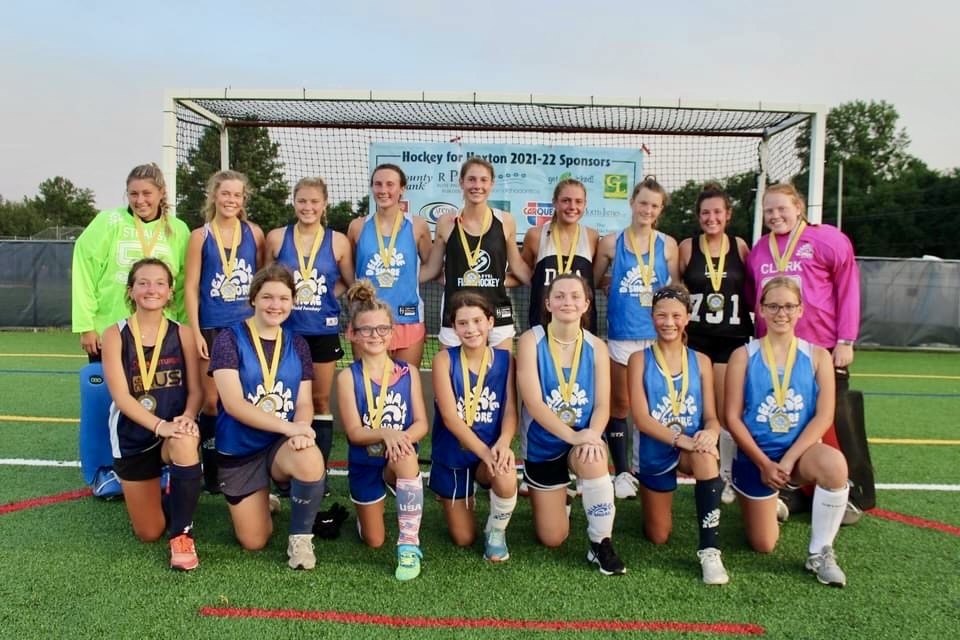 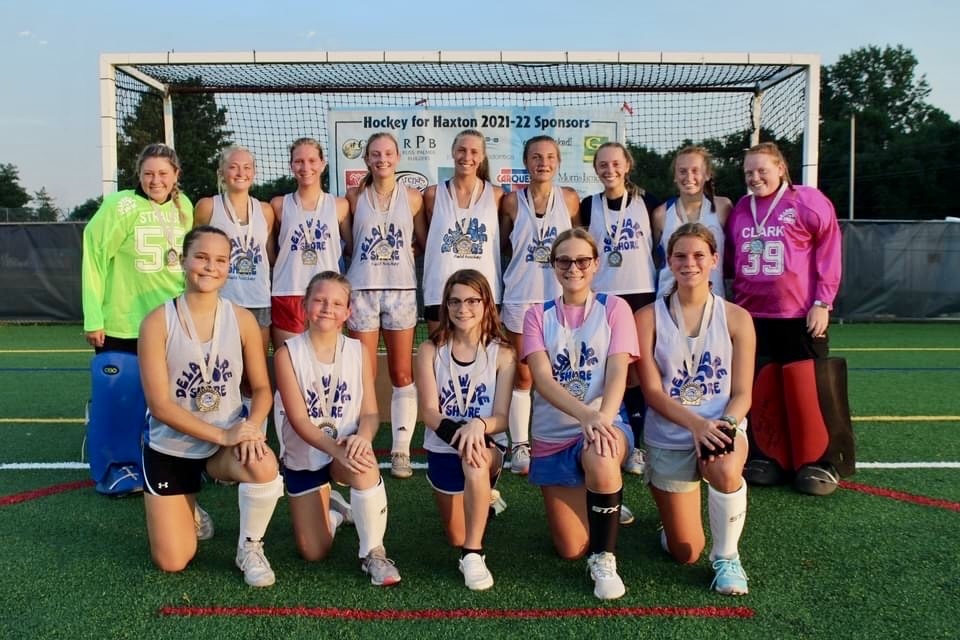 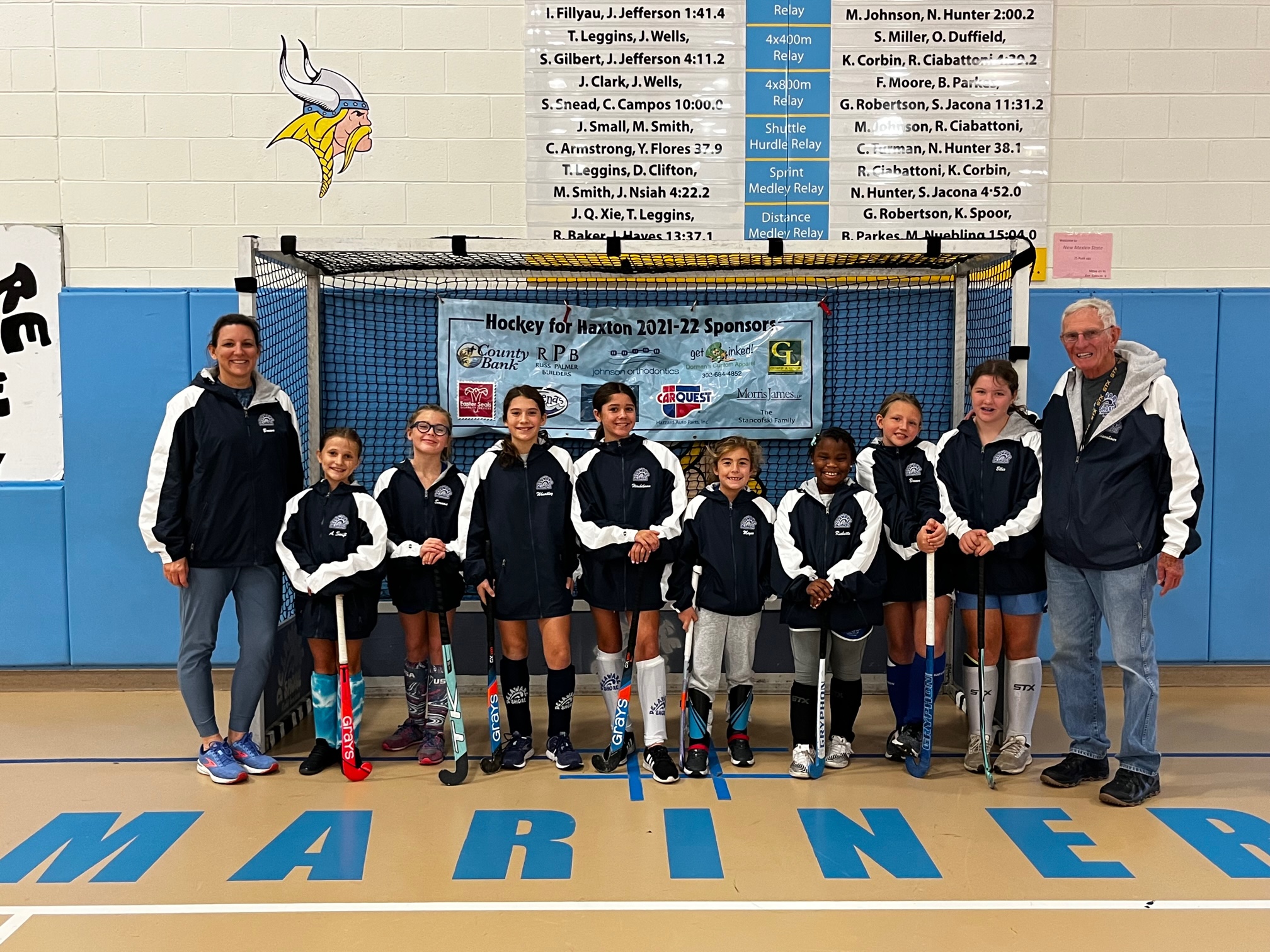 deadline to register is May 1

Athletes wishing to join our travel programs MUST register and participate in our summer leagues. That is the basis of your tryout period.

Block off the next H4H in your calendar:

On the turf at Champions Stadium, Cape Henlopen HS

Congratulations to Marcella Sabbagh for earning a roster position on the Puerto Rico National Team!

In 2022 De Shore had 20 athletes playing on college programs and nearly all are starters, including the freshman!

We've had high school athletes on at least six teams within the State of Delaware. Most of those teams qualified for the state field hockey tourney in either Division 1 or Division 2.

The normal cycle of events for Delaware Shore begins with the elementary training sessions for grades 1 (some K accepted) through 6 in September each year (Sunday afternoons). This group then forms teams for play in the winter indoor league, also held on Sunday afternoons (January through the end of February). Finally, the group forms new teams for the summer league. The summer league (June through July) games are played on Monday and Wednesday evenings on a reduced sized outdoor field. Concurrently, the indoor travel teams start their practice sessions to get prepared for the winter indoor tourneys and to qualify for the Indoor National Tournaments. NIT's are near the end of February or early in March depending on age group. The outdoor showcase teams also begin practices in June before summer league games with skills sessions to prepare for the Full field showcases in November, January and February.