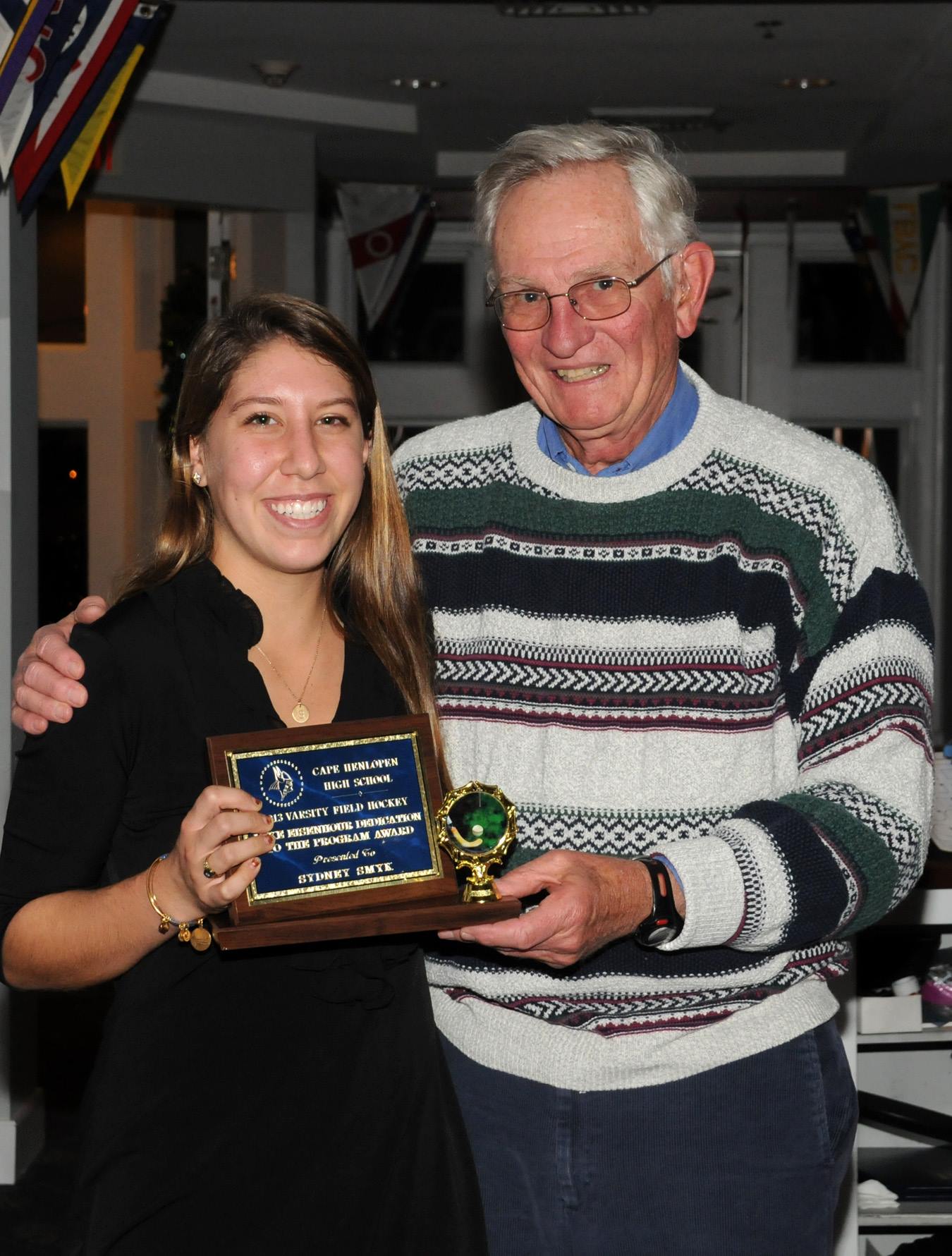 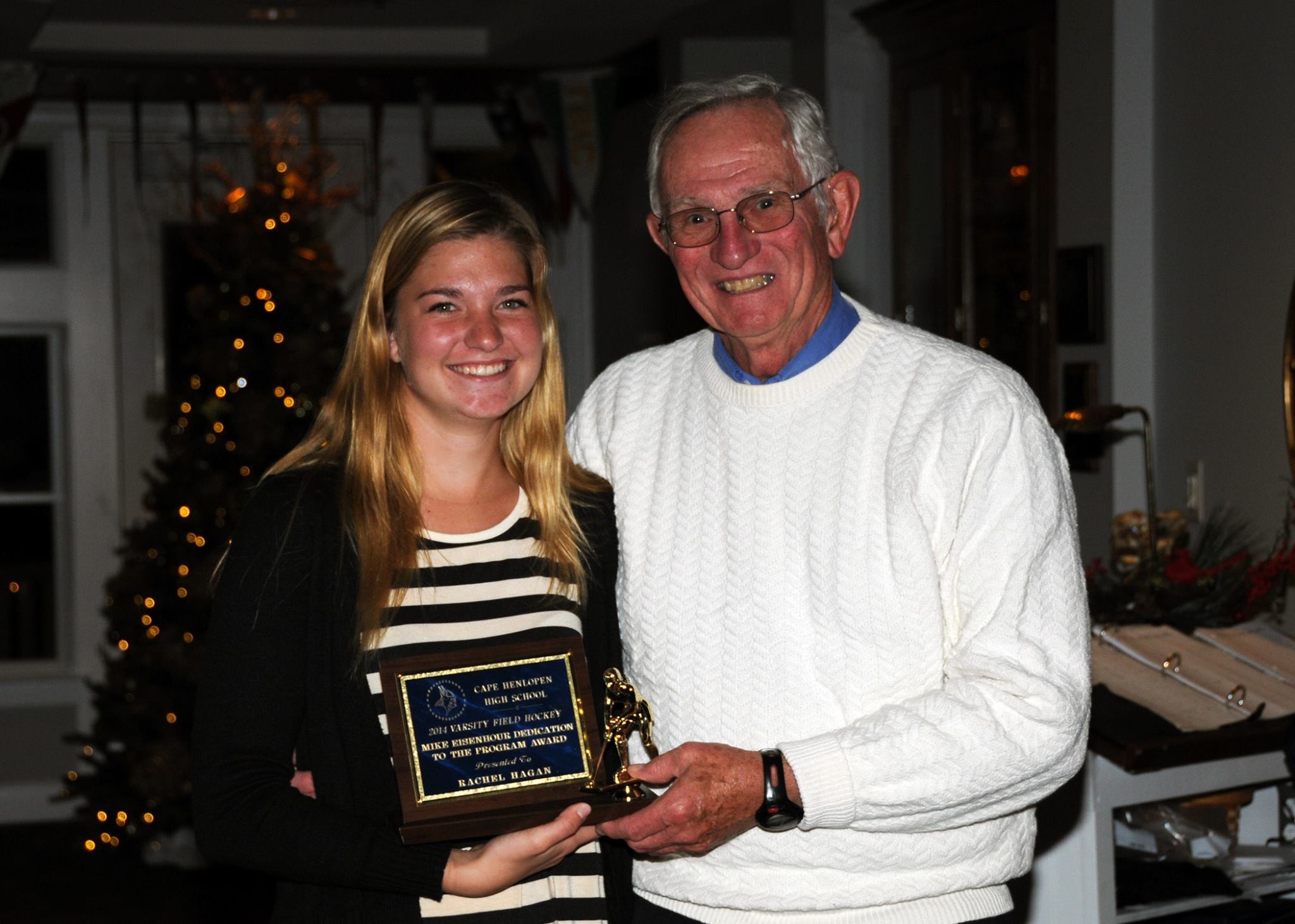 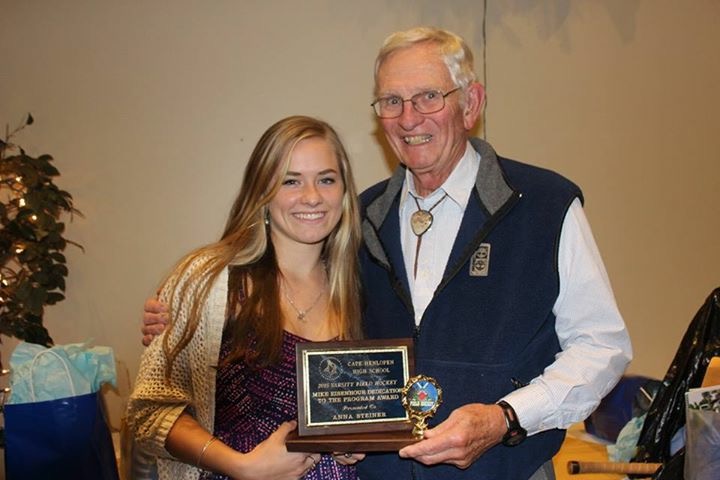 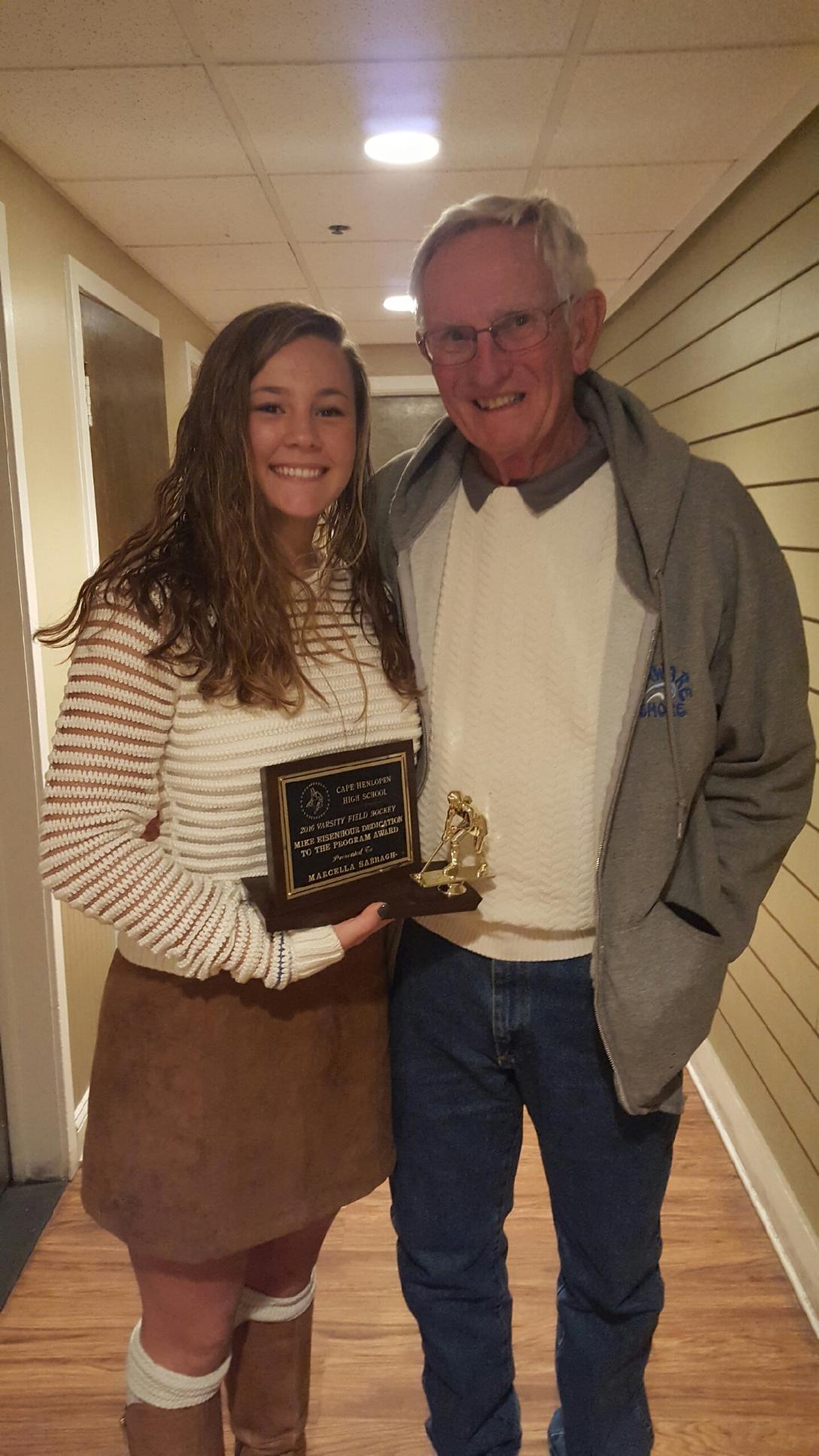 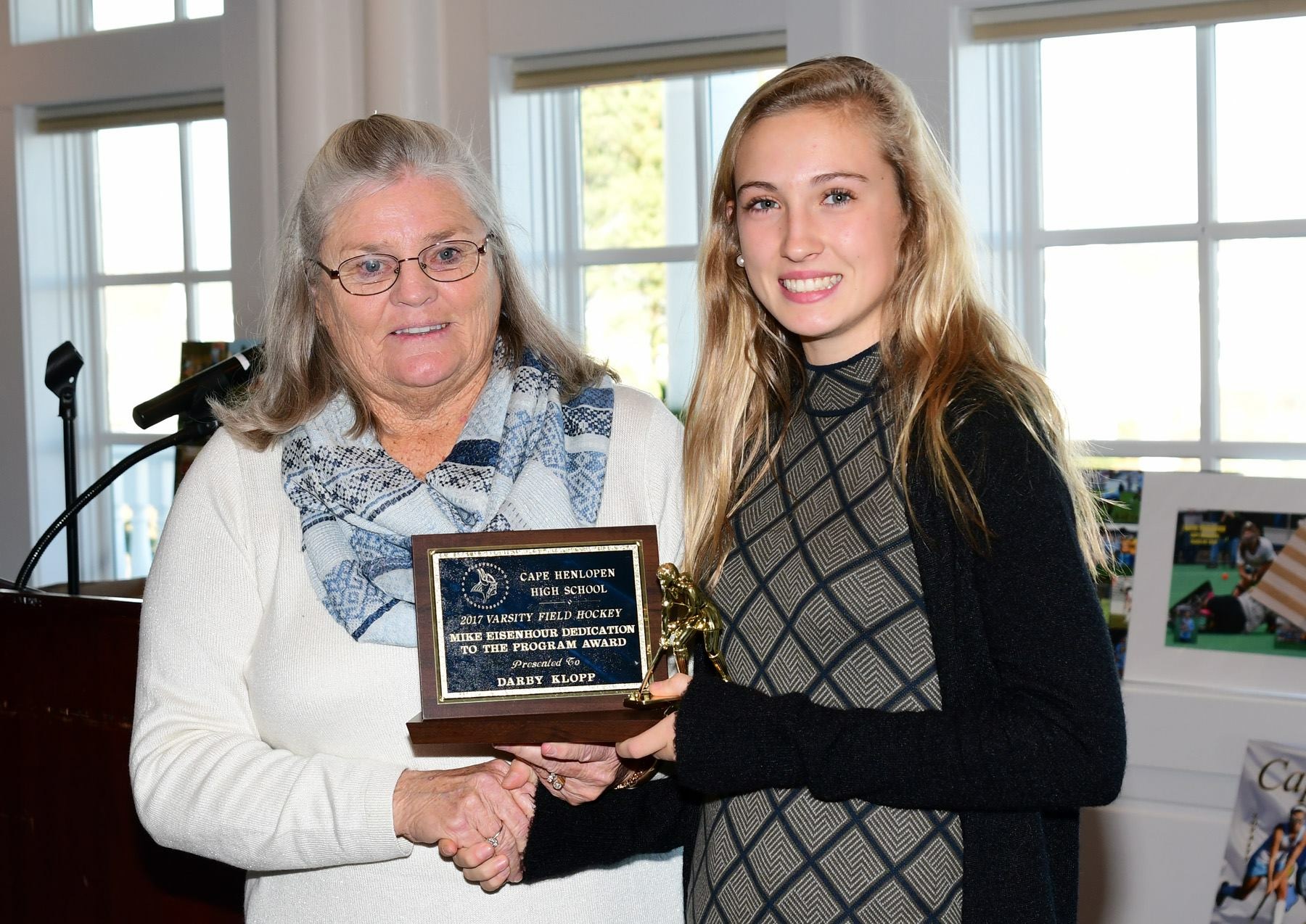 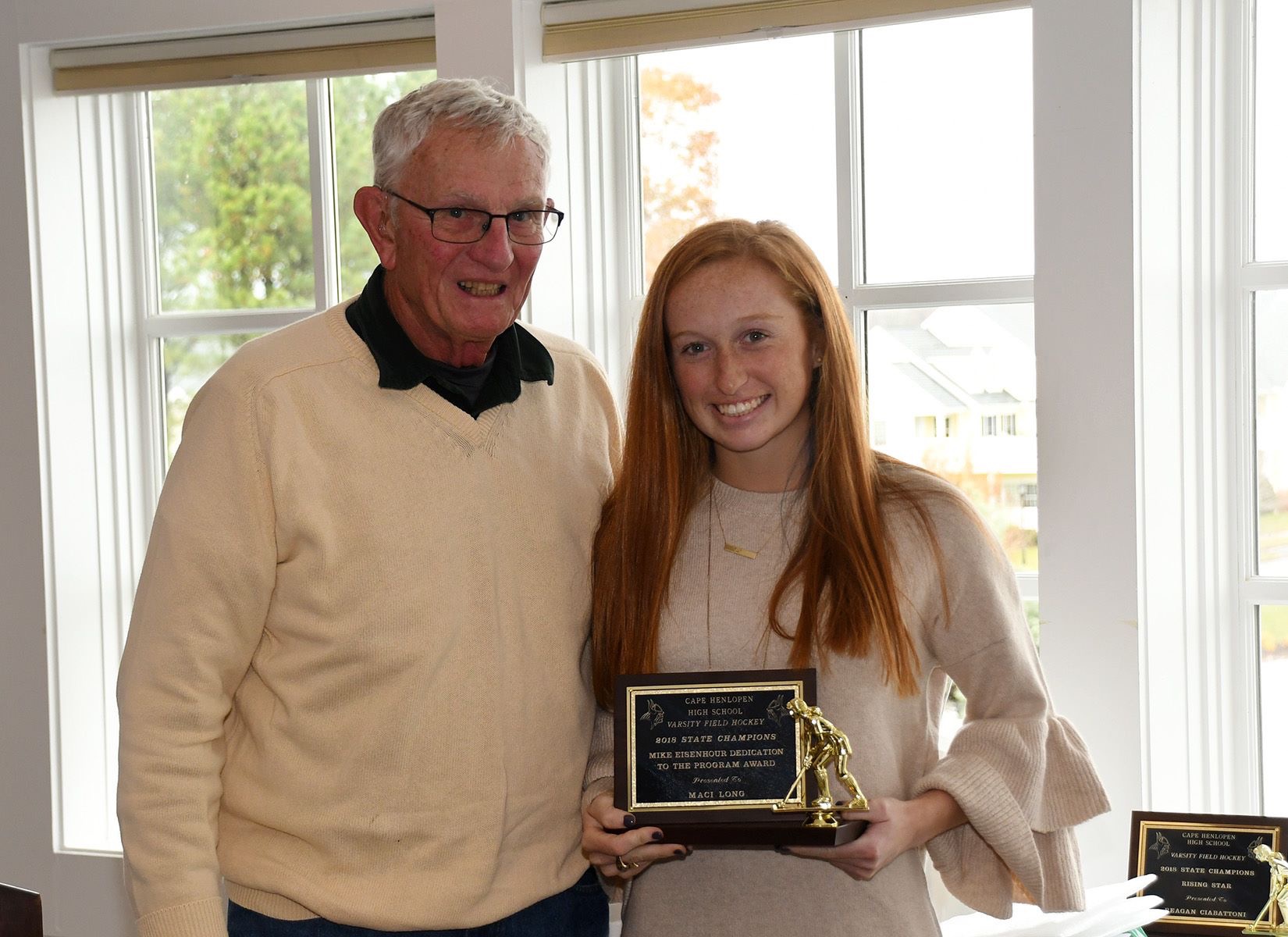 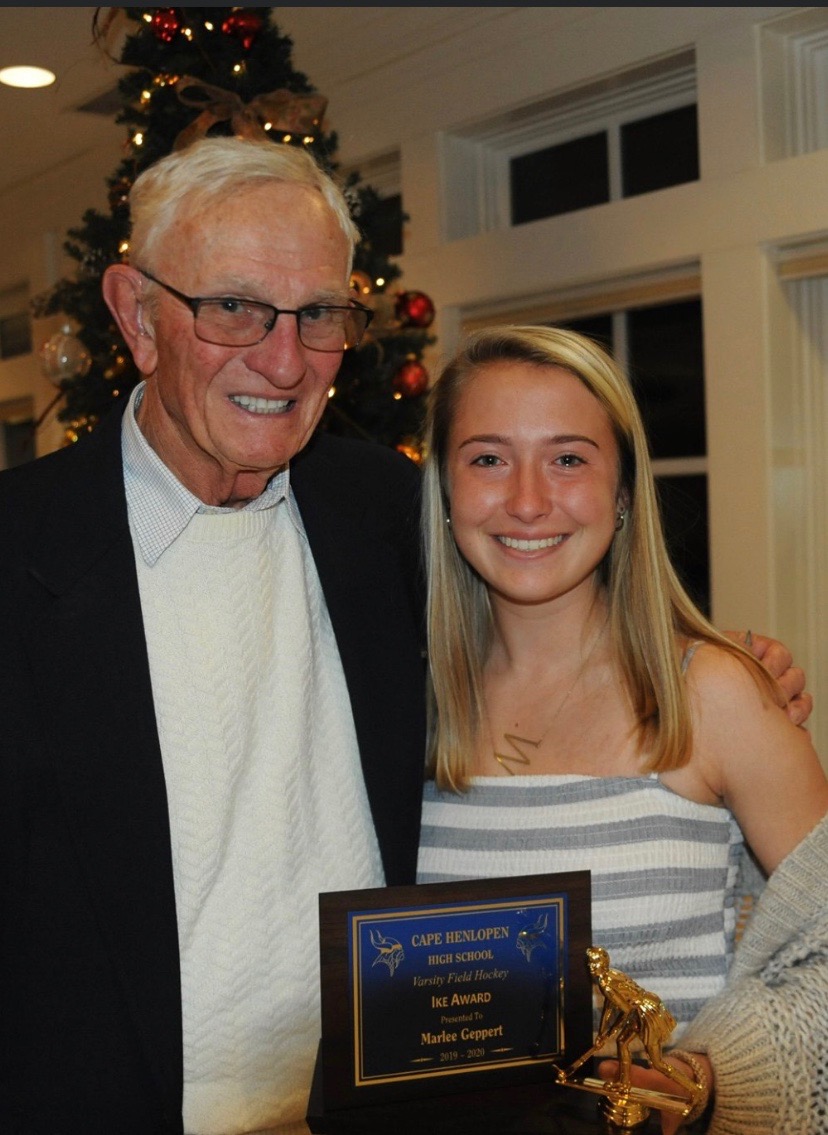 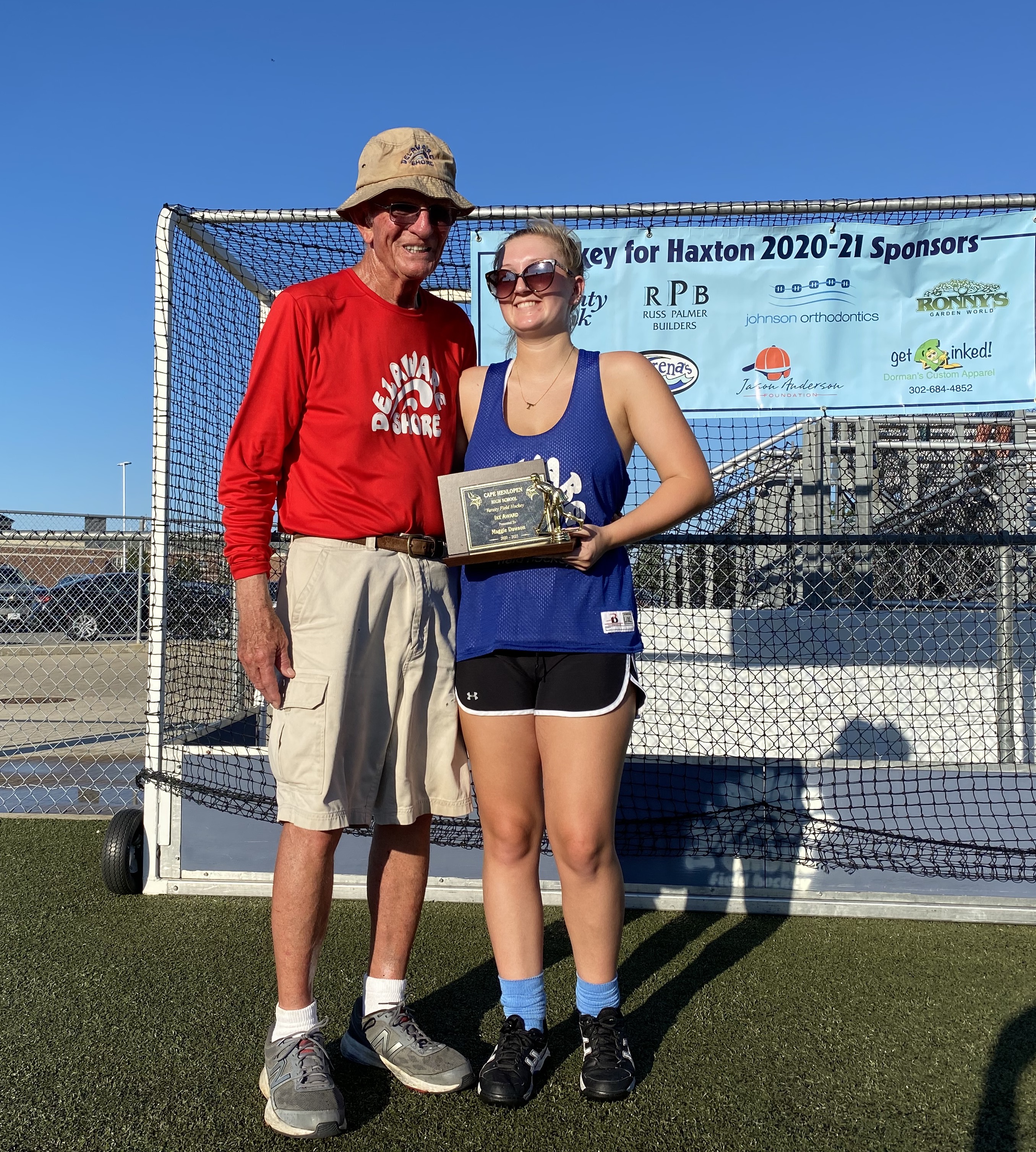 Congratulations to the following for fall All-Conference awards:

And congratulations to our college athletes for their 2018 fall efforts:

Maria McGoin, HM in the Liberty

Lexi Gooch, 2nd team in the MAC Liberty & 3rd in the NCAA D3 for defensive saves!

Most Recent Alumni of Delaware Shore:

Special Best Wishes to all our College Field Hockey Alumni:

Registration link for all programs and training 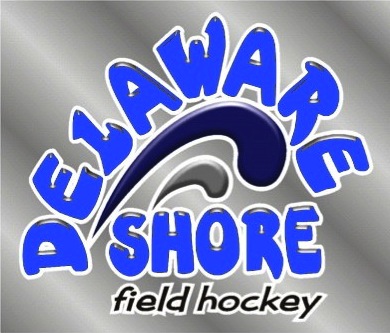